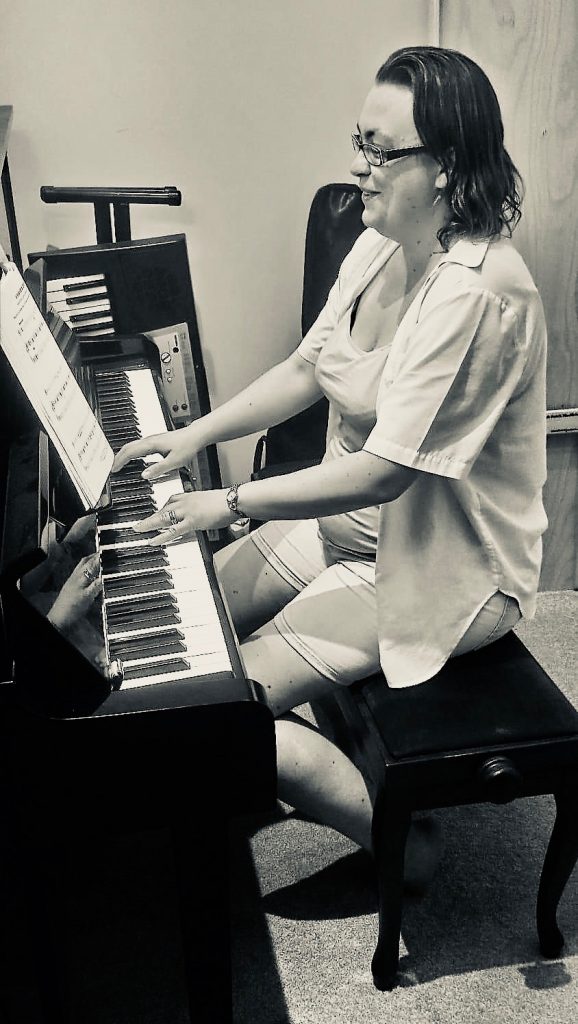 I have been a tutor for several years. I teach the piano, singing, clarinet and music theory in addition to French and German.

My interest in music started at a young age when I began playing the piano at the age of 7. Three years later I started the clarinet, and later still, the bassoon. Throughout secondary school I played in a windband, orchestra, and sang in several choirs which lead me to taking part in multiple music festival and tours all over Europe.

After leaving school, I studied German and Music at Lancaster University where I played with various ensembles and sang in two choirs. At the end of our performance module I not only performed my own recital, but also accompanied the recitals and auditions of other students. My degree involved spending a year in Germany, which I spent teaching the piano at a German music school, and assisting with class music lessons at a secondary school. Whilst in Germany I joined another wind orchestra and several choirs.

Since leaving university, I have set up my own business teaching music and languages. I have taught a range of ages; the youngest being 6, and the eldest in their 70s. I cover a range of styles, including classical and jazz. Recently I have entered pupils in for ABRSM piano exams, and accompanied some violin exams.

In my free time, I enjoy travelling abroad, cooking, singing and swimming, as well as spending time with my family.