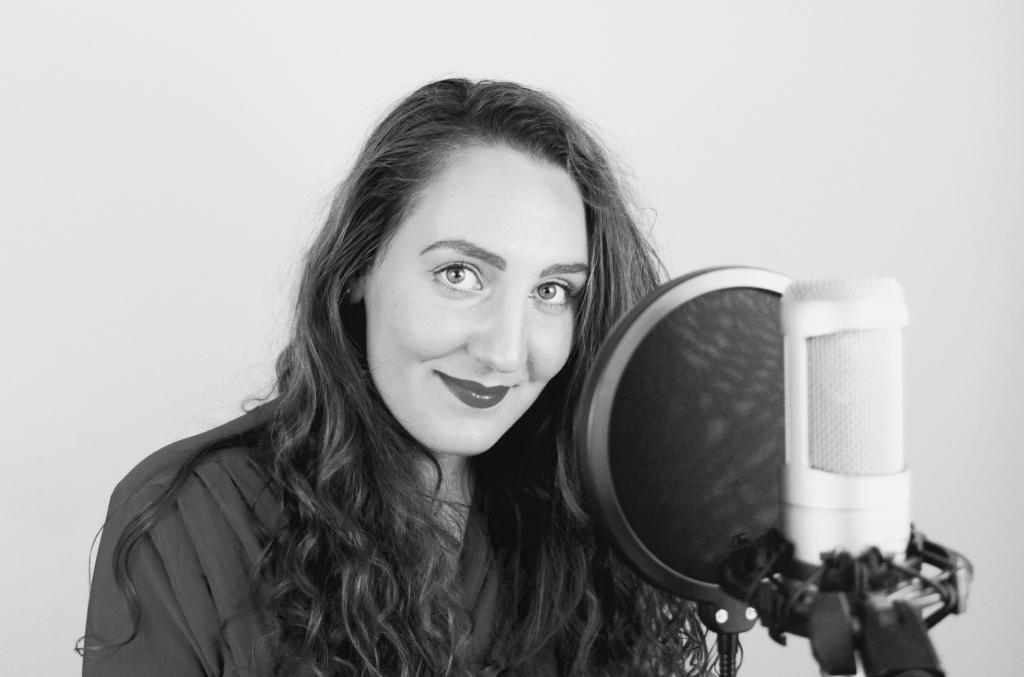 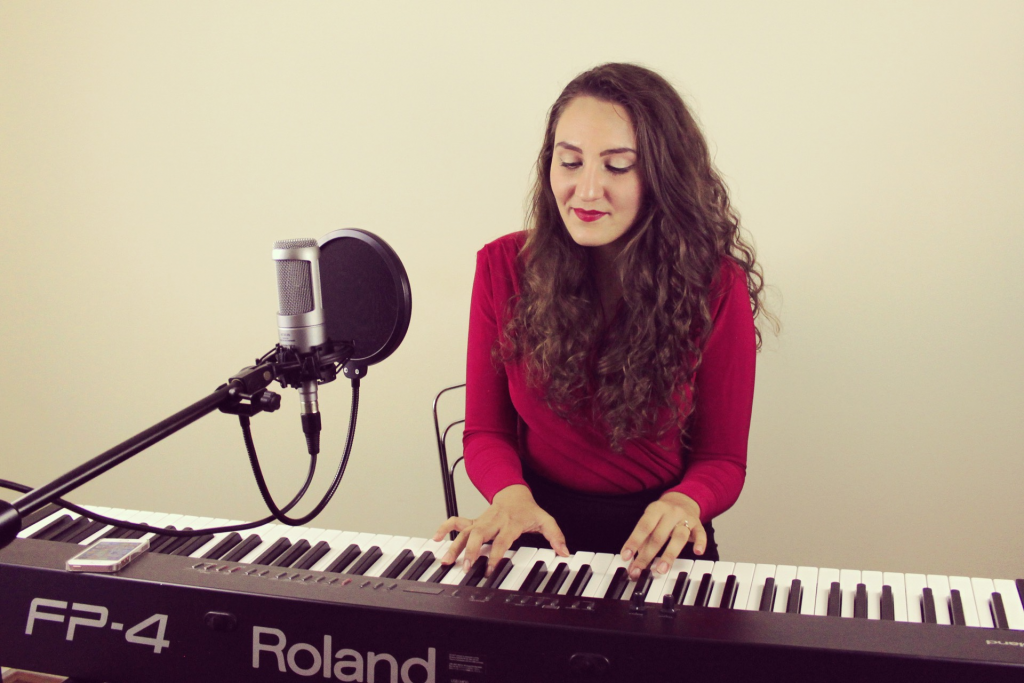 Eszter is a young and extremely passionate musician and music teacher. She graduated from the Academy of Contemporary Music with a first class honours degree in Professional Music Performance and Songwriting.

Eszter is a multi-instrumentalist, she plays the piano and the flute and her greatest love is singing. Eszter also composes music for bands and advertisements. One of her songs enabled her to be included in Katy Perry’s music video that was shot in Budapest.

Eszter is a part of several musical acts, she has been lucky enough to play everywhere from pubs through private events to big festivals, such as the Cambridge Folk Festival, both in the UK and abroad. Once she had the opportunity to provide backing vocals to pop legend Rod Stewart’s record. She also released an EP with her original band called “Eszter Mics & the Sisters” and a live album with her songwriting collaborative called “Sleepy Folk”.

Eszter is looking forward to teaching the talented next generation of performers at Music Guru who are just as passionate about music as she is!