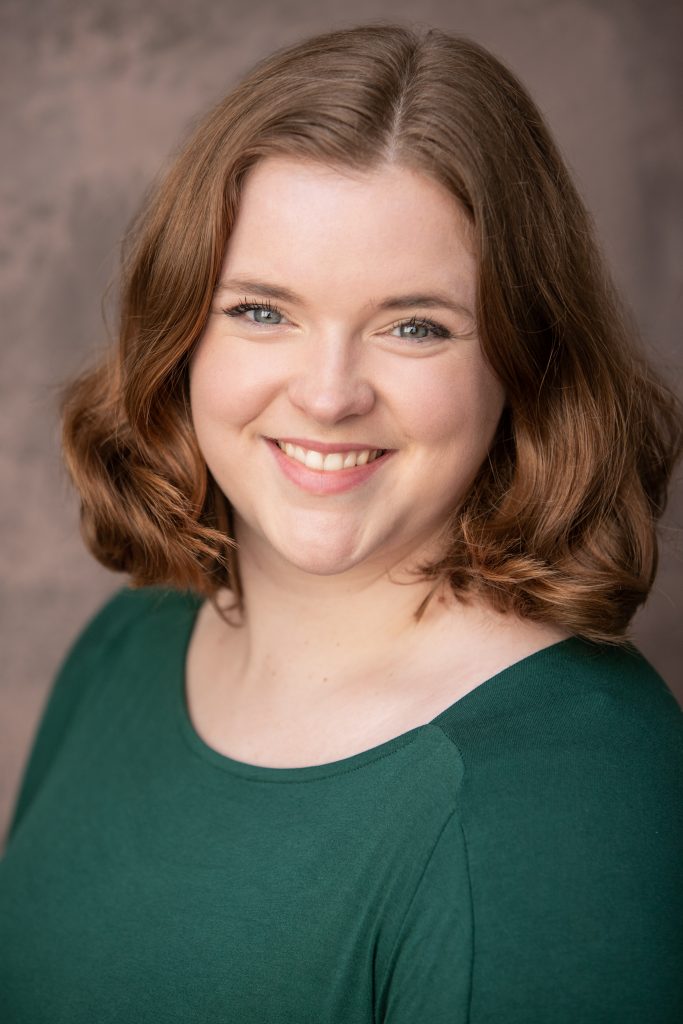 I have played flute since I was 8 years old and this started a love of everything to do with music! I quickly moved up through the grades and took up playing the piano for fun. Since starting at drama school, I have picked up many instruments, including the saxophone and clarinet.

Alongside my interest in music, I also took up ballet, singing, and acting, finishing school with RAD Grade 7 Ballet, ABRSM Grade 7 Flute,  ABRSM Grade 8 Singing, and an DipLCM  in Musical Theatre.

I took part in many amateur dramatics productions whilst growing up, and was lucky enough to be involved in many productions in our local, professional theatre, having roles including ‘Tracy Turnblad’ in Hairspray, ‘Alice Beineke’ in The Addams Family, and ‘Sarah Brown’ in Guys and Dolls. I was also lucky enough to be able to play Flute in the pit band for a local production of ‘Betty Blue Eyes’

I am now a 3rd year student at one of the leading drama schools in the country, studying Actor Musicianship. As part of my degree, I get to study singing, dancing, acting, and music with West End professionals!

I love being able to inspire and encourage a new generation of musicians and I am excited to join the Music Guru with their newest adventure in Surrey!